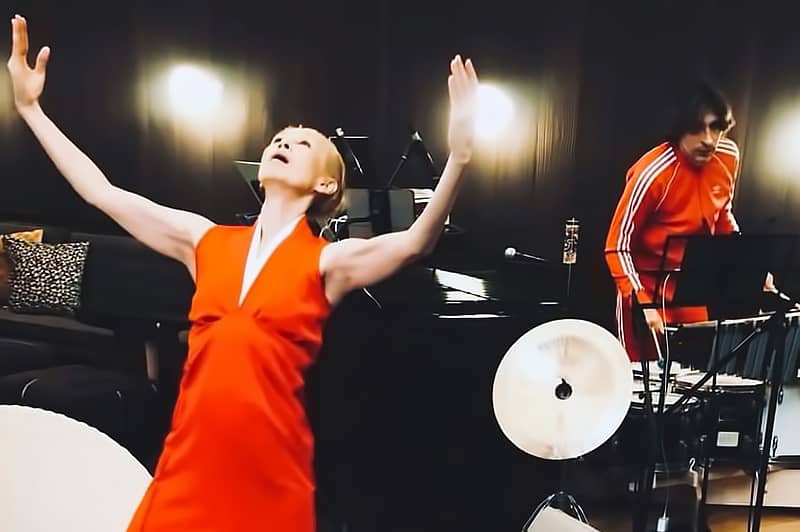 Chris was commissioned to write the “poetic scenario” (GRAVITATION: Vibrations in Eleven Universes) for a new composition by the French conductor /composer Yannick Paget. The performance inaugurated the opening of the Ace Hotel, Kyoto on June 11th-13th, 2020. Five musicians and five dancers (contemporary and traditional) performed, coordinated by a unique digital score transmitted to the musicians placed throughout the hotel. The hotel itself is designed by famed architect Kengo Kuma, who has also designed the new Olympic Stadium.