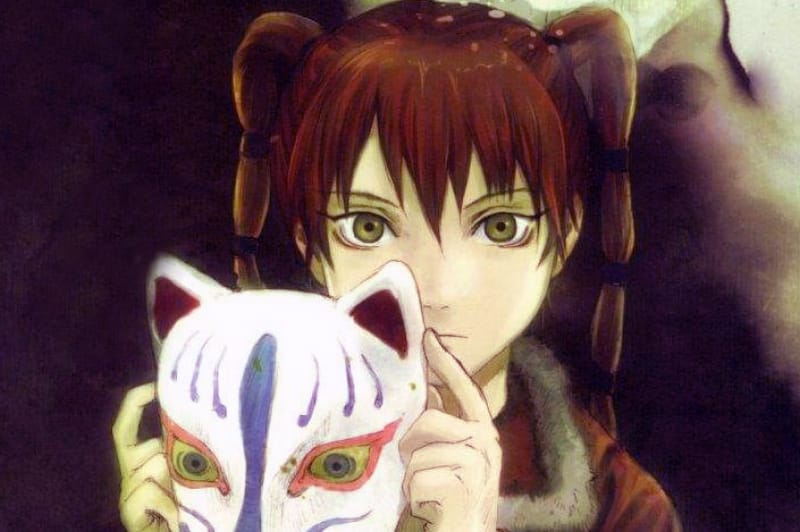 The lyricist continues his partnership with the composer Yoko Kanno with a song for the finale of the anime WOLF’S RAIN (Tell Me What the Rain Knows) sung by Maaya Sakamoto, and for RAHXEPHON (The Garden of Everything) featuring a duet between Maaya and Steve Conte. He also teamed up with composer Hajime Mizoguchi to pen lyrics for the futuristic saga TECHNOLYZE (Walking Through the Empty Age) performed by Yoko Ishida. Chris also provided Maaya with lyrics for the song Kingfisher Girl, included in her solo album Shonen Alice.