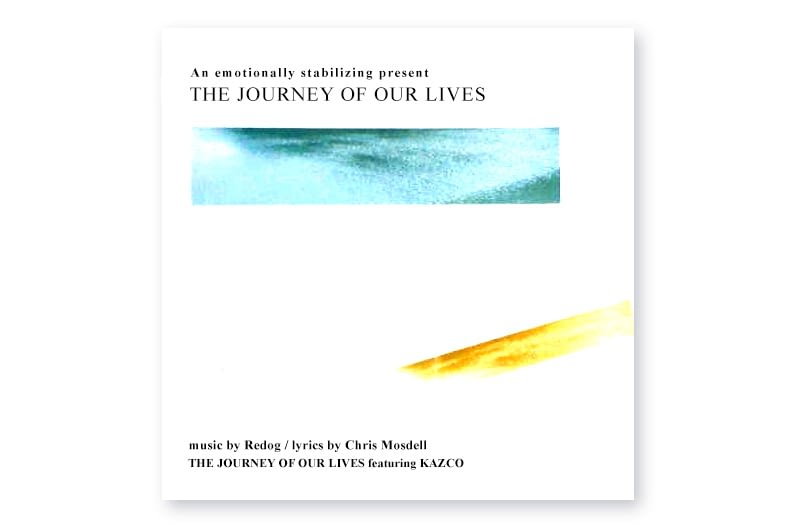 On April 25, 2005, a commuter train at Amagasaki, near Osaka derailed, killing 106 passengers and injuring over 500. It was Japan’s worst rail crash in over four decades. In response to this awful tragedy Chris was asked to write lyrics for a song to be included in an “emotionally stabilizing present” that would be sent out to all who had lost loved ones or friends, in the hope of assisting the healing process. The song The Journey of Our Lives was composed by Redog (Yu Imai) and featured vocals by Kazko. A Japanese version of the lyrics, translated by the poet Shuntaro Tanikawa, was also included in the package. Because of the sensitivity of the subject and the enormity of the tragedy, Chris said these were some of the most painfully difficult lyrics he has ever had to write.